How We Make a Difference

Potential is defined as “having or showing the capacity to develop into something in the future.” At the Pursuit of Excellence, we are committed to helping players achieve their fullest potential on and off the ice. We strive to bring out the best in every player athletically and academically while instilling core values that will help them in whatever endeavors they choose to pursue.

Hockey players (age 12-17) from around the world come to Kelowna, British Columbia, Canada each September to spend 10 months participating in an unprecedented 1000 hours of hockey development training. The Academy achieves incredible results with players because it has the right blend of hockey development and game experience. (a practice to game ratio of approximately 10 to 1) The Academy fosters the ideal learning environment with no undue pressure placed on players to win, where the coaching staff is extremely positive and encouraging, and where the player’s self-esteem is more important than their scoring stats. The discipline, structure, inspiration and role modeling are in place every day to help maximize each player’s potential on and off the ice.

Aside from the ice time for games, the training ice time alone is the equivalent of 5 years of minor hockey in 1 year. The program, however, is still very affordable because the parents’ money (and the player’s time) is directed more toward additional ice time, specialized training such as sports psychology, nutrition, increased off-ice training, skill sessions, and towards educating players more about the game, rather than money being spent on airfare, hotels, and in restaurants which is normally associated with a long season of traveling to games and tournaments. 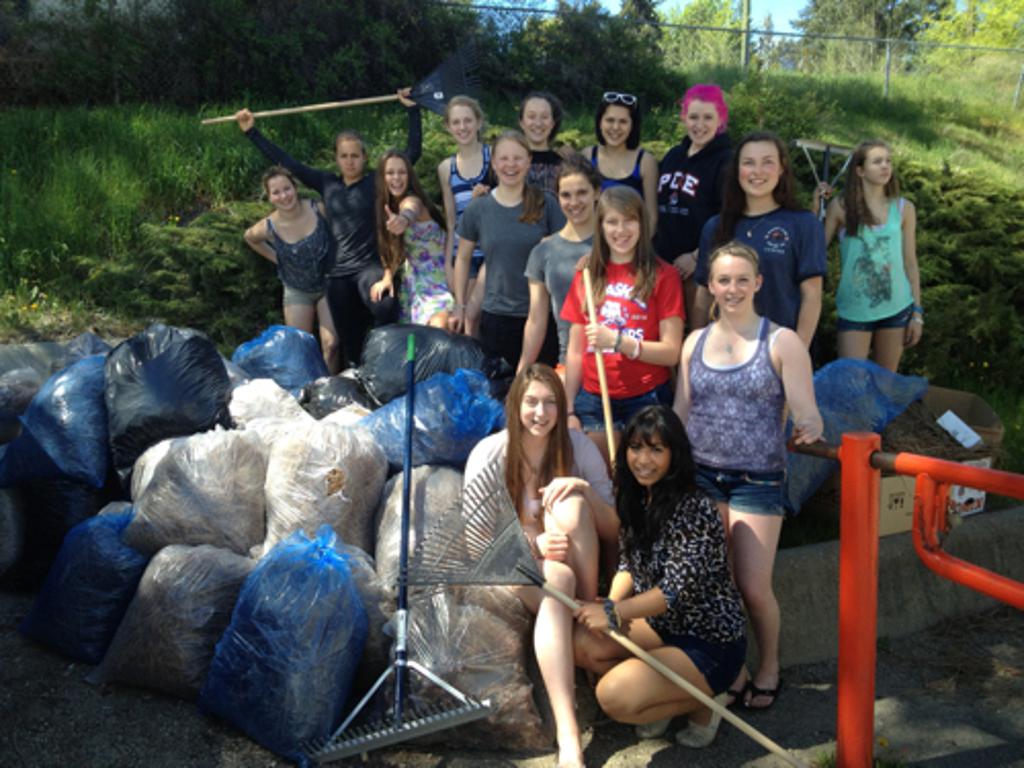 Of equal importance to the coaches at POE is the development of every player’s character and values. Pursuit players experience humility, gratitude, hard work and the importance of a team first attitude. During the course of the year, the team will spend time volunteering in different areas of the community as well as raising awareness for a variety of causes.

ON A DAILY BASIS
The Academy’s players are exposed to a lot more than just on-ice and off-ice sessions. On a daily basis, every player, in addition to 2 hours on-ice and 1 hour of off-ice training also has a 1 hour skills session. So, every day, players are working on either shooting or stick handling  and they are learning some new aspects of the game. It is not uncommon in our program for players to increase their slap shot speed by 17 mph in the first 3 months, or increase their sprint speed to a puck by 5 mph in the same time period. Imagine what these changes, even in 10 months, would do for your game.

A typical day at Pursuit can be seen in the schedule below:

What People Are Saying

Speak To A Coach Or Staff Member